The few things that we reserved tickets for in advance for our Italy trips were Vatican City, the Colosseum and the Roman Forum, and the Accademia Gallery in Florence. We read about the long lines to get into each one and we were just not interested in standing in line for hours. 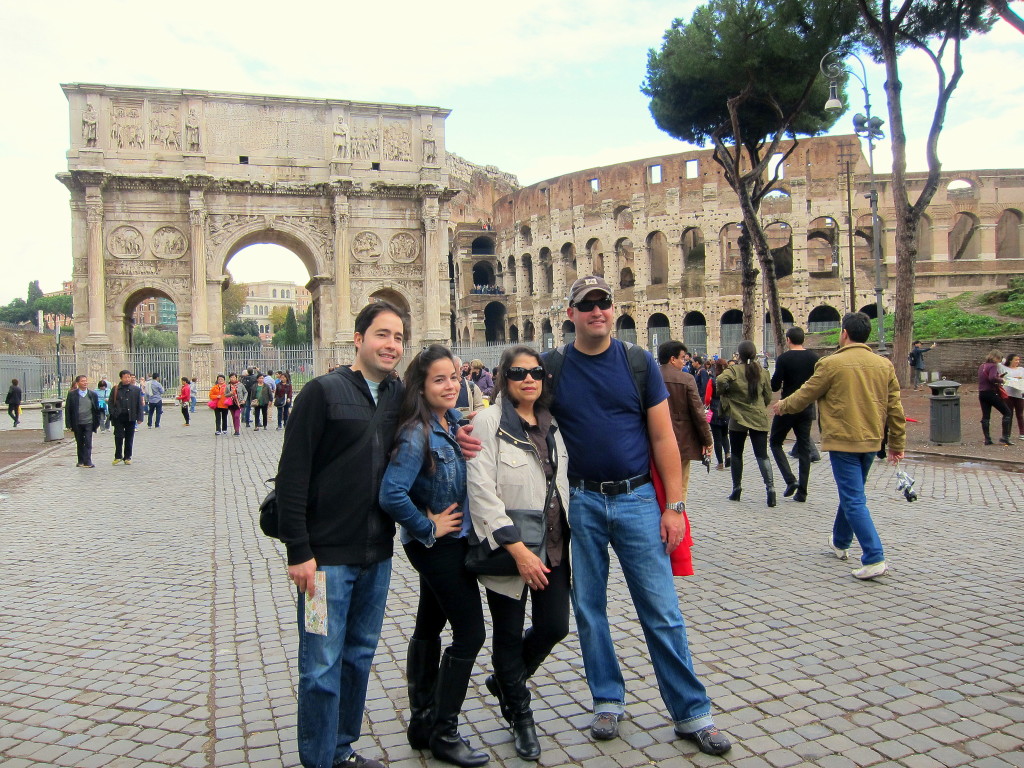 So before we go in to the Colosseum, I want to mention two major tourist traps in the area. There will be guys dressed up as gladiators all around the Colosseum asking to take a picture with them. If you take a picture with them, they will then demand anywhere from 20-40€ from you, depending on the size of your group. THAT IS INSANE! I don’t know what happens if you refuse to give them the money (probably nothing), but usually people are so confused by what’s happening they just hand over a 20€ bill without realizing what’s happening. So avoid those guys. 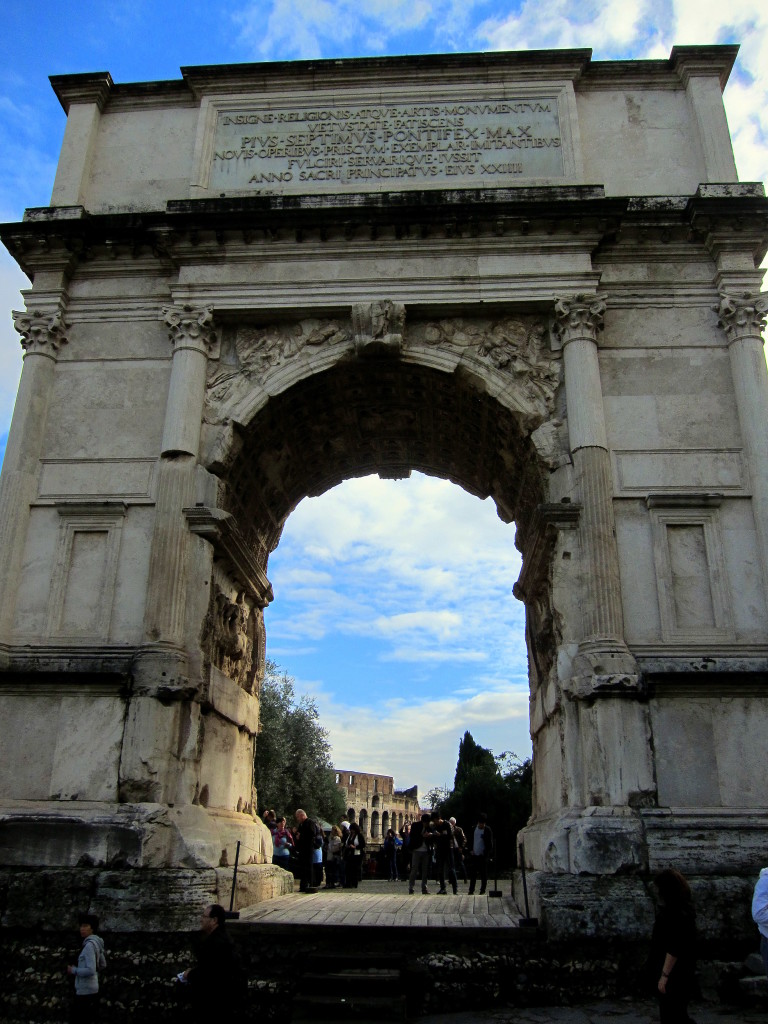 The other tricky thing is the bathroom situation. On the map of the area, they make it look like the ONLY bathroom by the Colosseum is the paid bathroom (1.50€ per person) behind the Colosseum. The map looks like there is no bathroom inside. I refused to pay 1.50€ out of principle (I also didn’t have to go that badly), and when we got inside I saw that there was a free bathroom inside the Colosseum. That was definitely not indicated on the map, and that annoys me. 1.50€ is not a lot, but it feels like that was done intentionally. I felt victorious when I got to pee for free (which is how it should be with the price of admission). 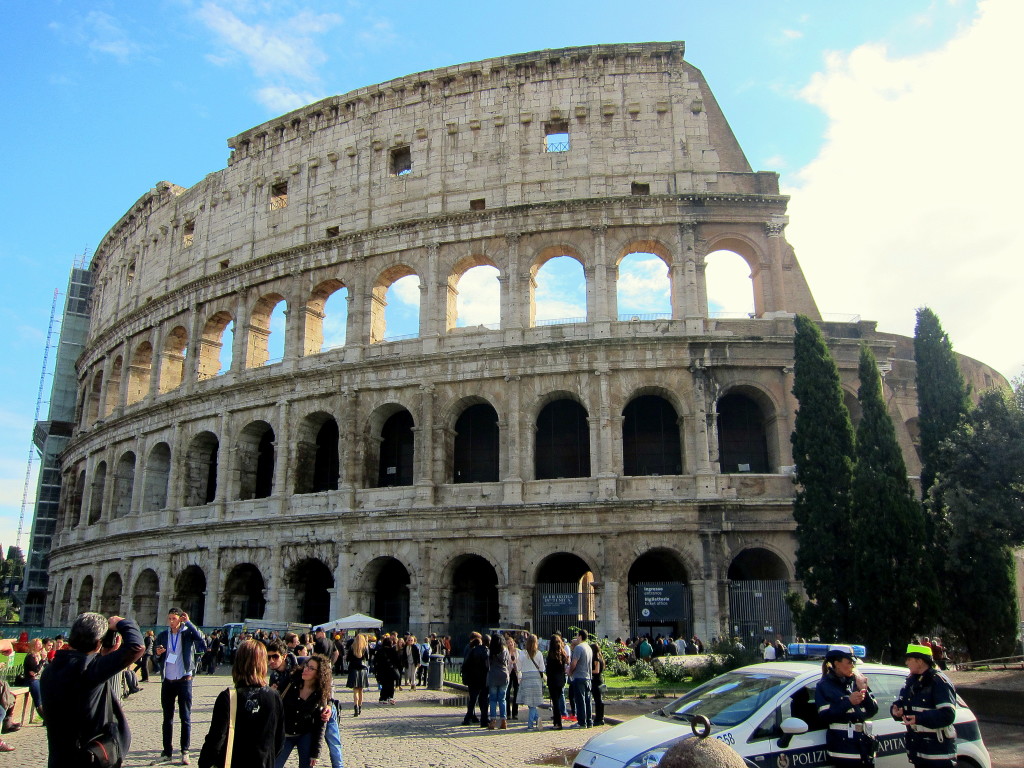 ANYWAY. We got the Underground tour of the Colosseum, and we are so glad we did that. We would have known nothing about the dark, interesting history of the amphitheater if it wasn’t for the tour guide. 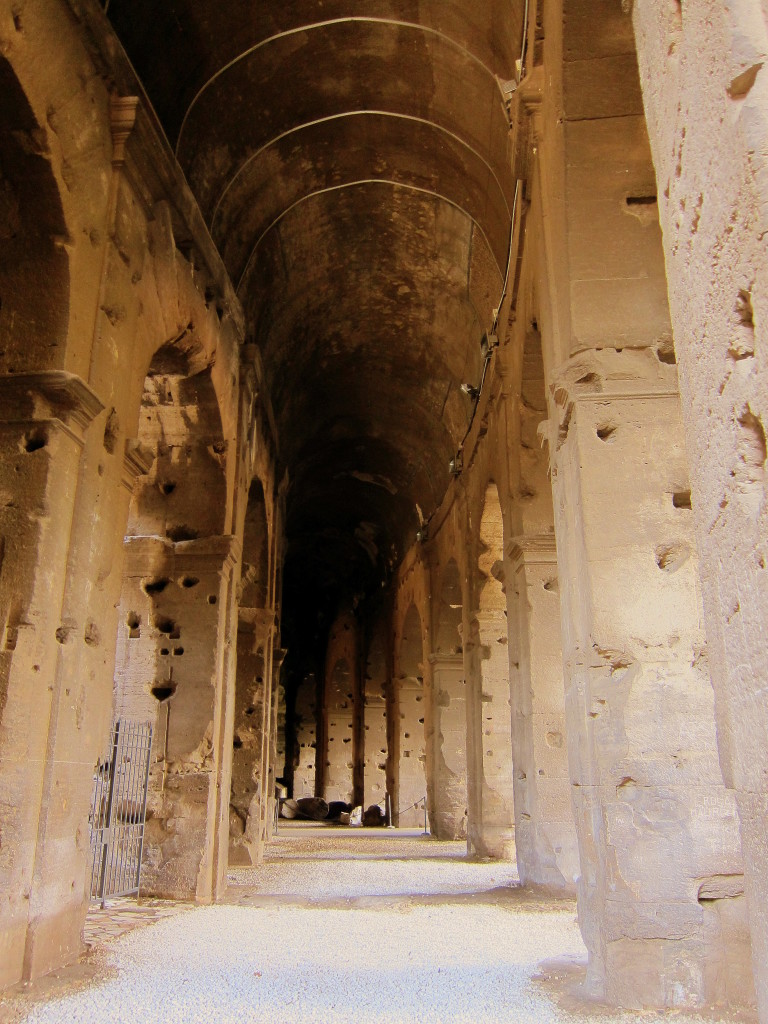 The tour also took us to a closed-to-the-public section of the Colosseum and we got to see the Roman Forum and the Colosseum from the very top. The very top of the Colosseum was actually the women’s, slaves’, and poor people section back in the day (since it was the farthest from the stage), but it was awesome for us to see Rome from the top. 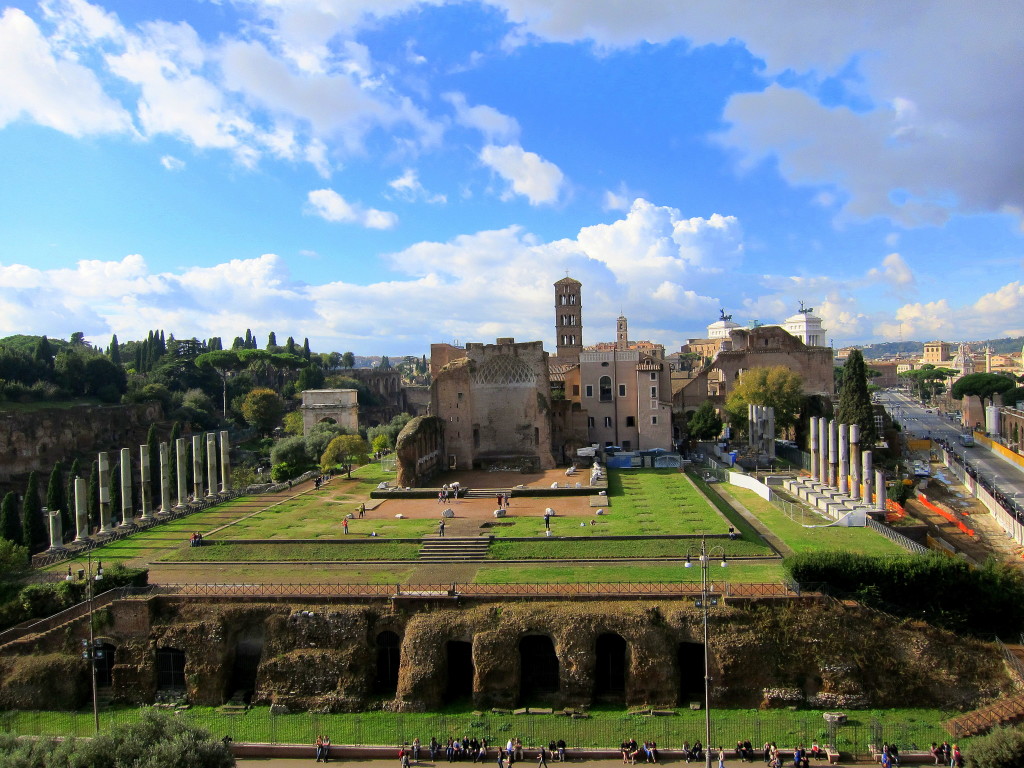 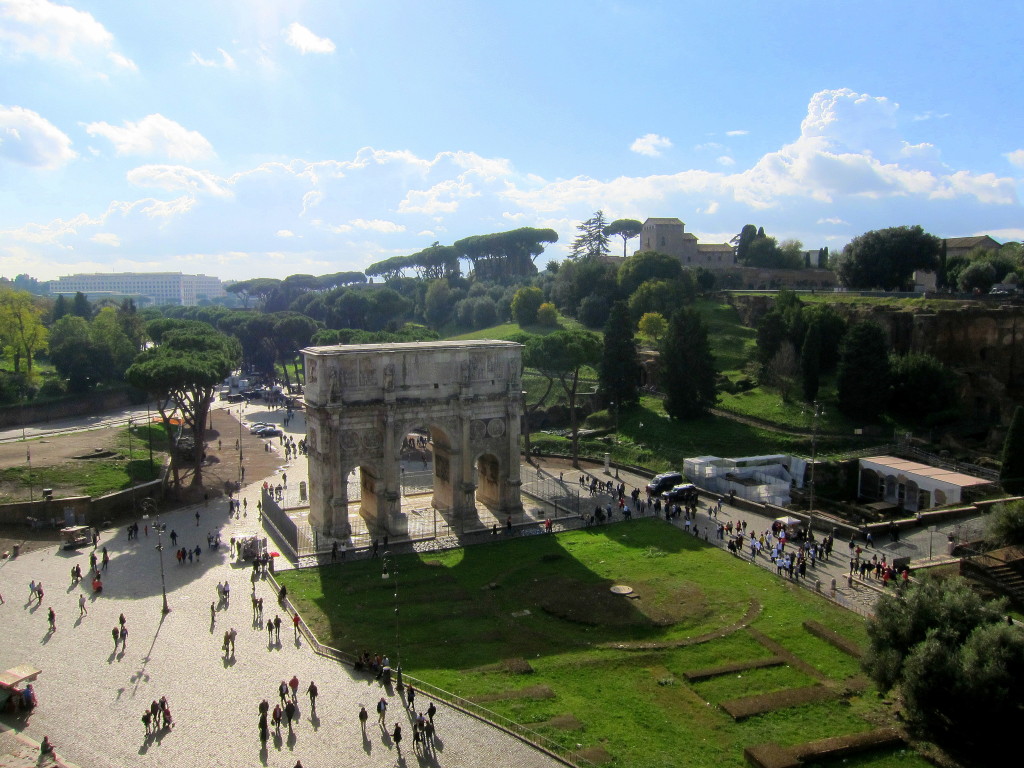 After the Colosseum our plan was to go back and explore the rest of the Roman Forum, but we didn’t know that it closes one hour before sunset. So if you are there during the shorter winter days, keep that in mind as you plan your day. The tickets are good for 2 consecutive days, but we just didn’t have time the next day to come back here, so we didn’t see as much as we could have of the area. Don’t be lazy, wake up early to see everything in one day. 🙂 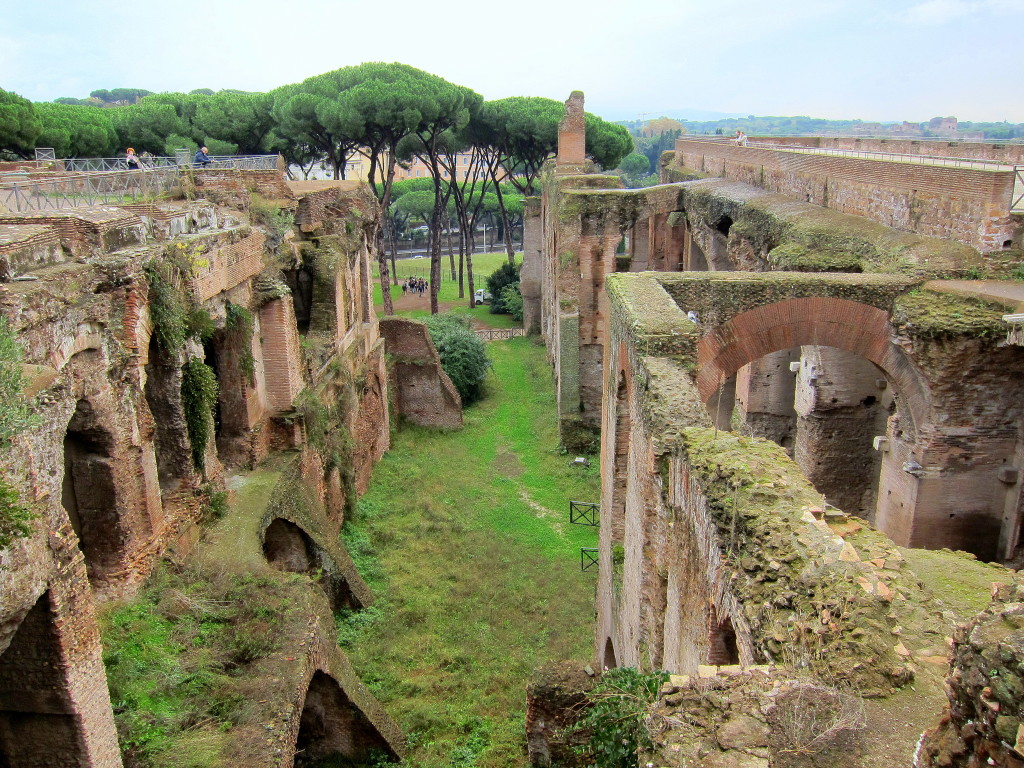