After the 27 Charcos we headed to Puerto Plata. Our first stop was the teleférico, which is a cable car that takes you up a mountain. The teleférico closed at 5, but we knew we wanted to get there as early as possible because the mountain gets covered in clouds later in the afternoon. We got really lucky, the sky was a brilliant clear blue when we were up there, and it was beautiful. The one downside of a clear sky? There are no clouds for shade, and it was HOT. 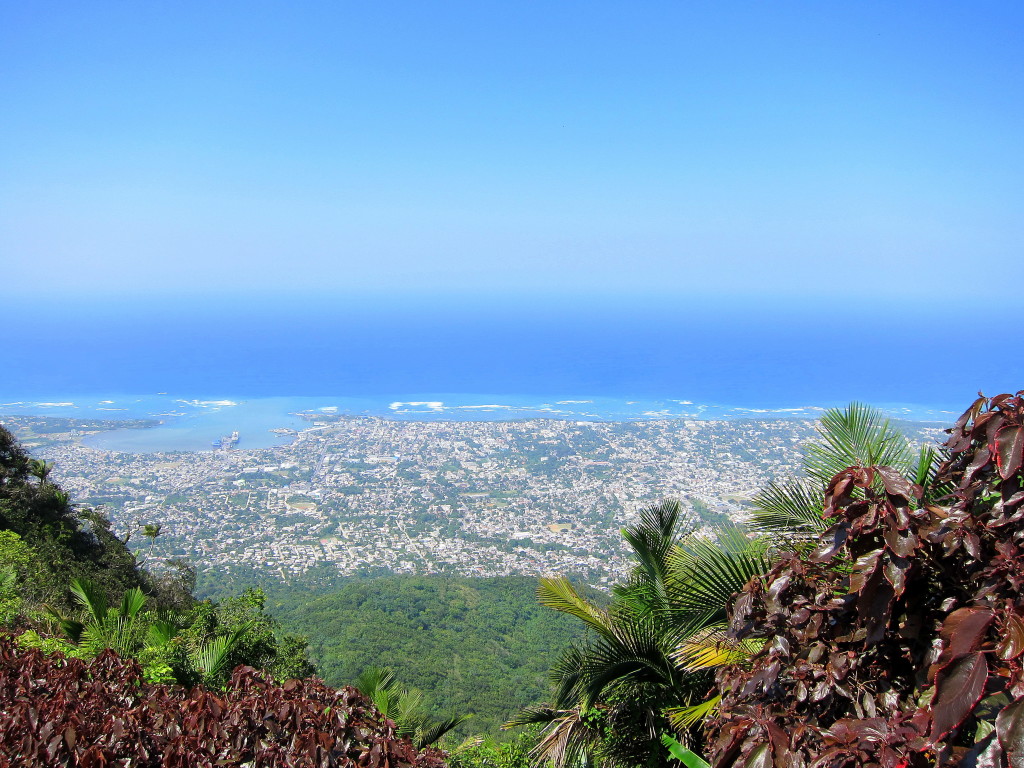 We were able to get discount Dominican Republic residents tickets to the teleférico because Aldo bought tickets and I stayed quiet the whole time so they didn’t know I wasn’t from there – sneaky sneaky! 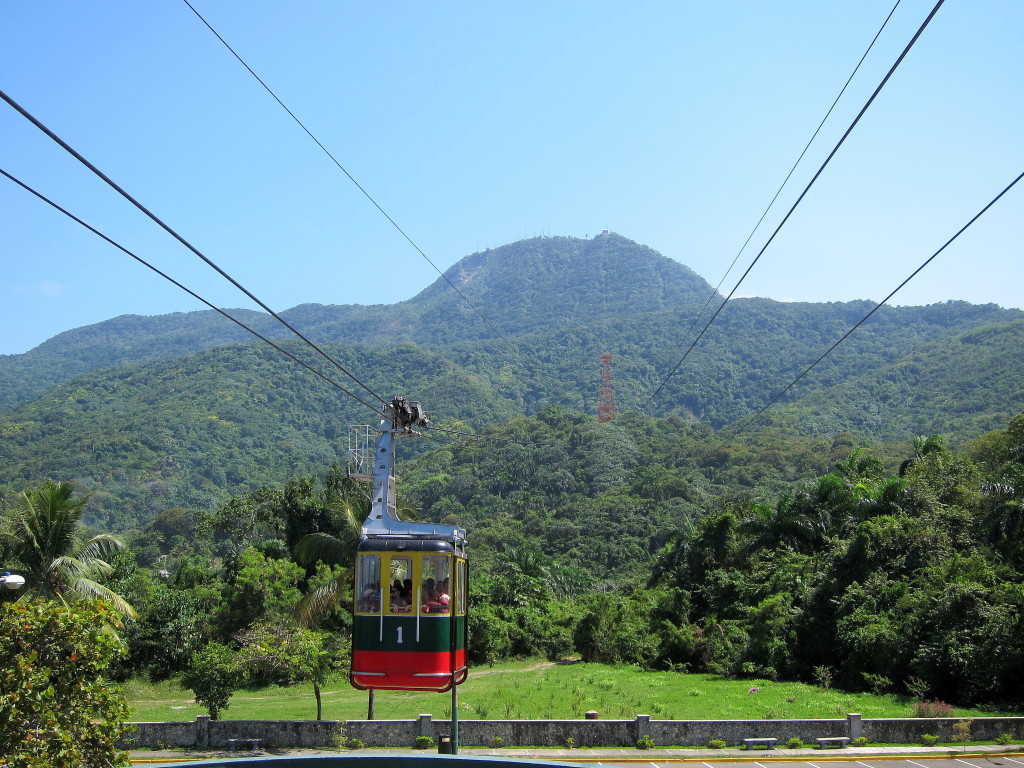 We boarded the teleférico after a 5 minute wait, and headed up the mountain. The view was GORGEOUS! You can see the city of Puerto Plata, the surrounding mountains, and of course, the dazzling blue water. Towards the end of the ride the mountain got really steep! I am glad the power didn’t go out there – apparently that used to happen a lot when Aldo was young and people would be stuck up there waiting for the power to come back on – yikes! 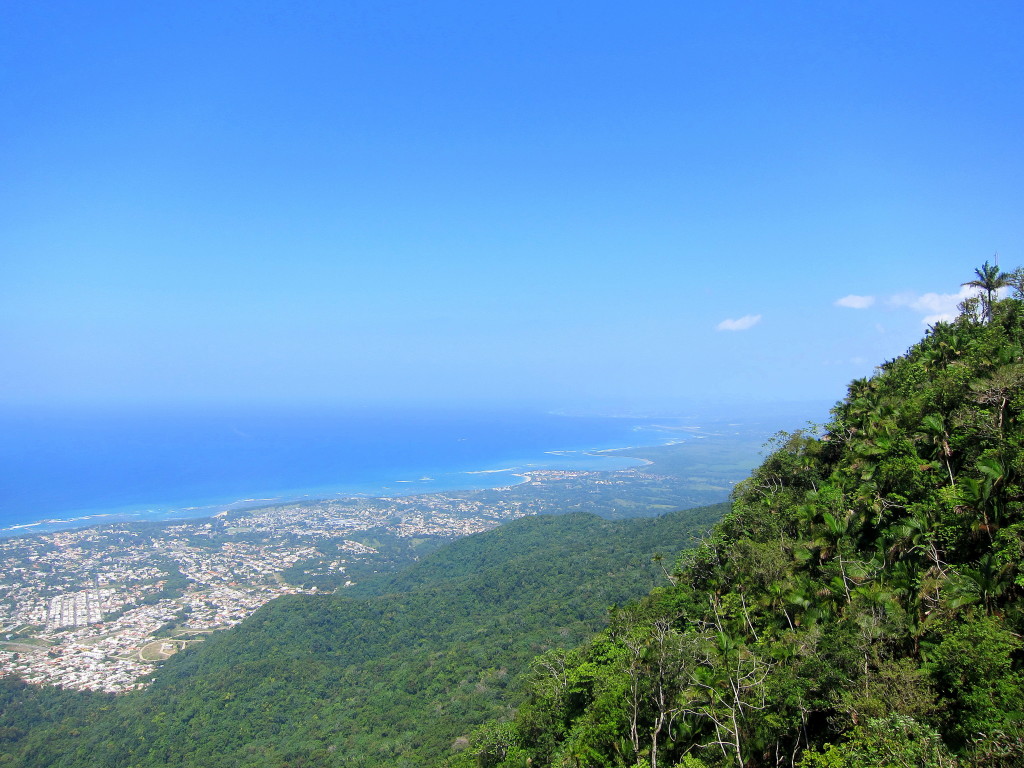 The view from the top was beautiful, but there was not much to do up there. There were a few walking paths with nice greenery, a small restaurant that sold much needed cold drinks, and this igloo with a Rio-type Jesus on it. 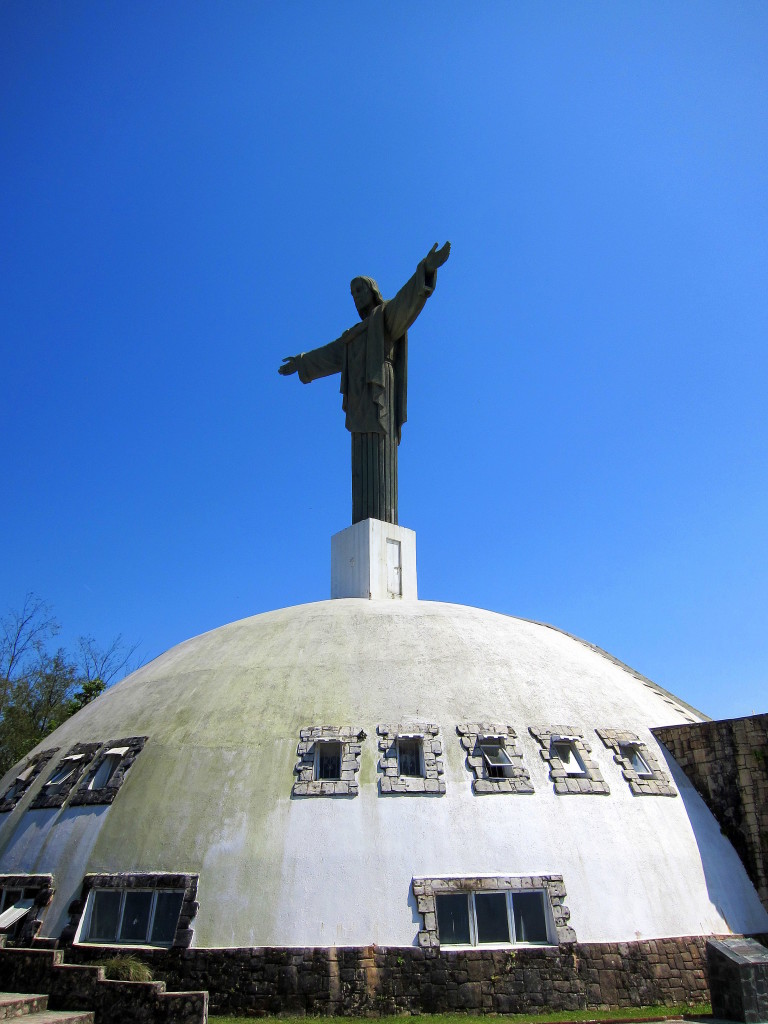 We hung out for a bit in the restaurant, took in the nice views, enjoyed the lush greenery, and headed back town. The ride back was very crowded! The maximum capacity of the cable car was 20 people and I definitely counted more than that. 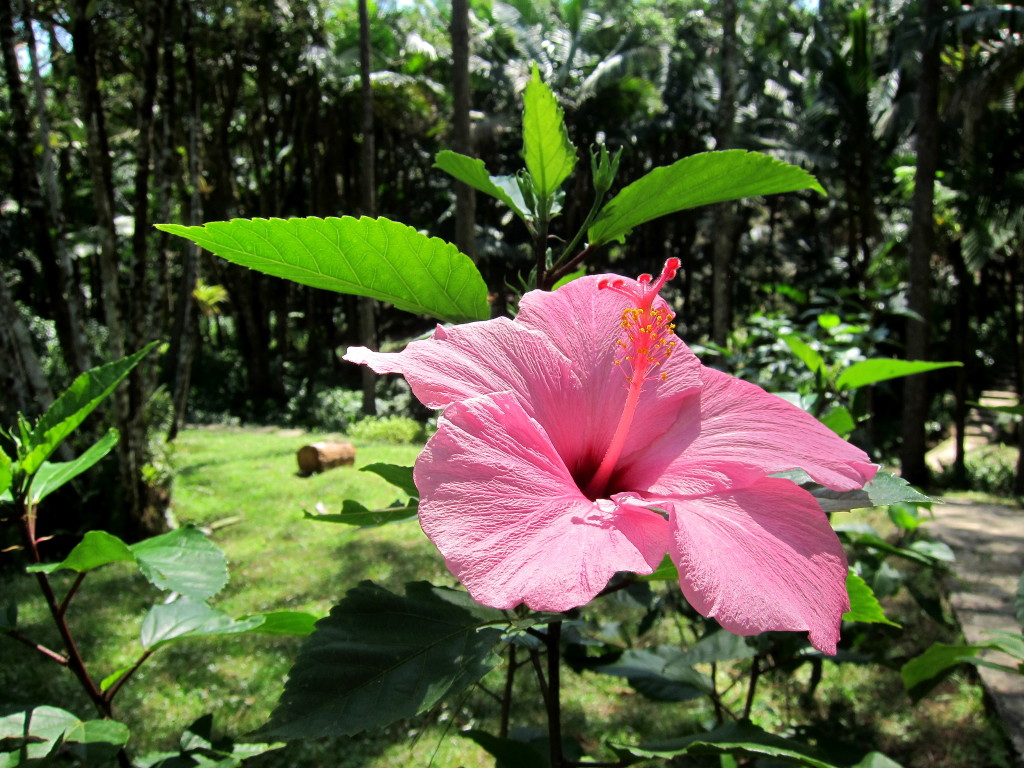 The teleférico was a nice relaxing stop for us after the 27 Charcos, but I am not sure it is worth going to if you are not in the area already. The view was definitely breathtaking, but it is pretty expensive for a Dominican attraction (if you pay regular tourist prices), and there is not much to do up there. And definitely go earlier in the day if there is any chance of rain promised – the mountain gets covered in clouds in the late afternoon.

After the teleférico we headed to the San Felipe Fort in Puerto Plata.