After we spent two days in Lisbon (Day 1, Day 2) and spent a day in Sintra, we rented a Smart Car and headed towards Sevilla, Spain. We decided to take the scenic route and pass through Lagos and Faro on the way. 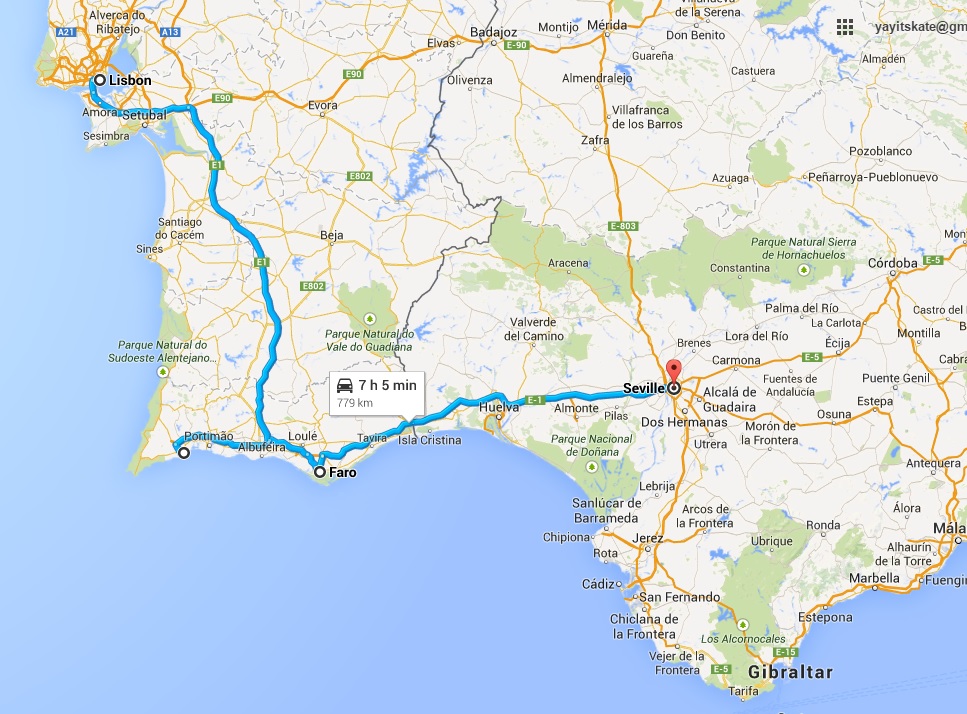 We got sandwiches at the little restaurant right on the beach, and had a little picnic. It was too cold for us to swim, but we did get to dip our feet into the Mediterranean! Or is it still the Atlantic Ocean in that area? We decided it was the Mediterranean, since that was more exotic for us. 🙂

It was an overcast day and it was still really beautiful. The rock formations had so many layers of colors. I can only imagine what it’s like there when it is sunny and the water is blue and green. 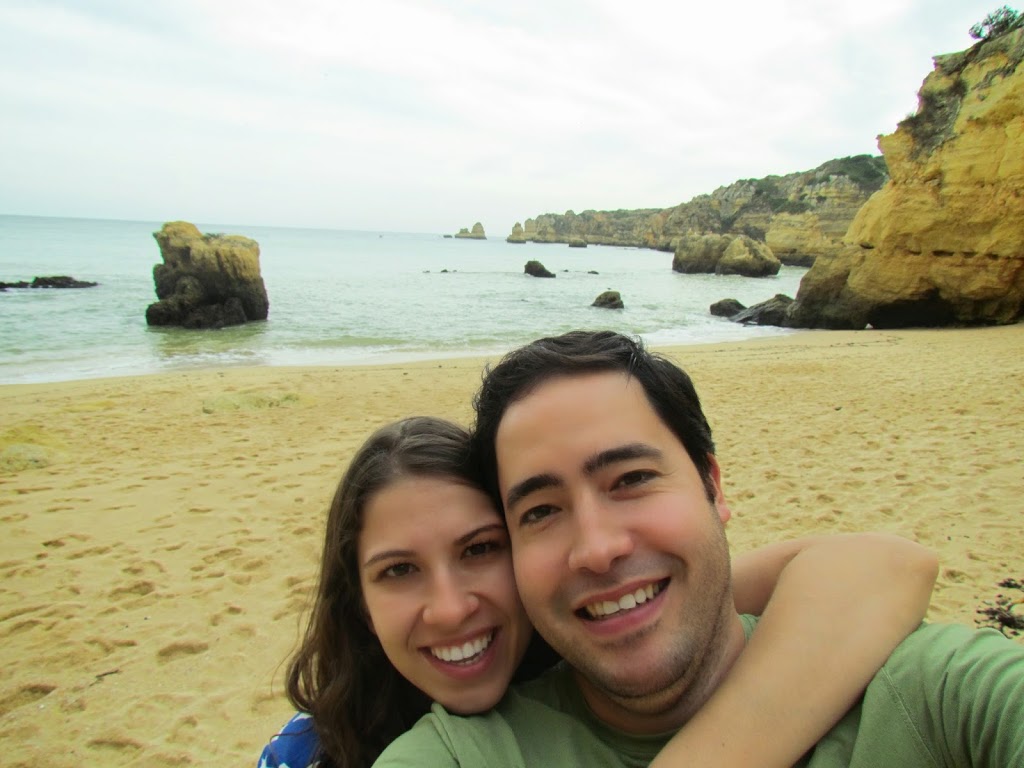 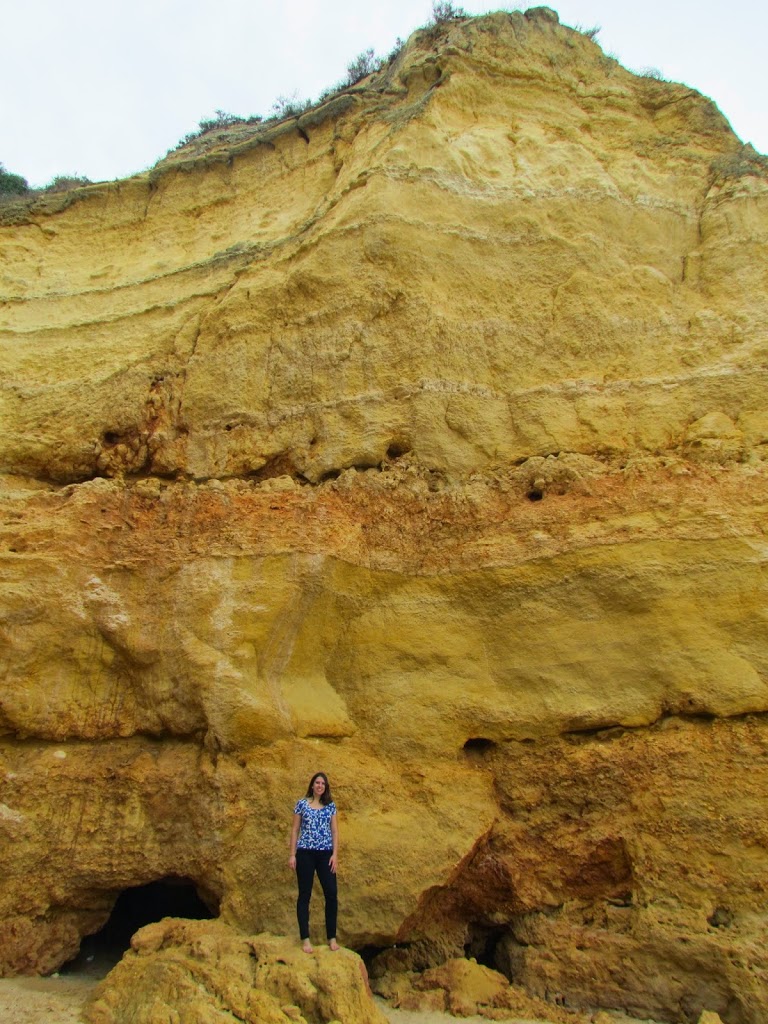 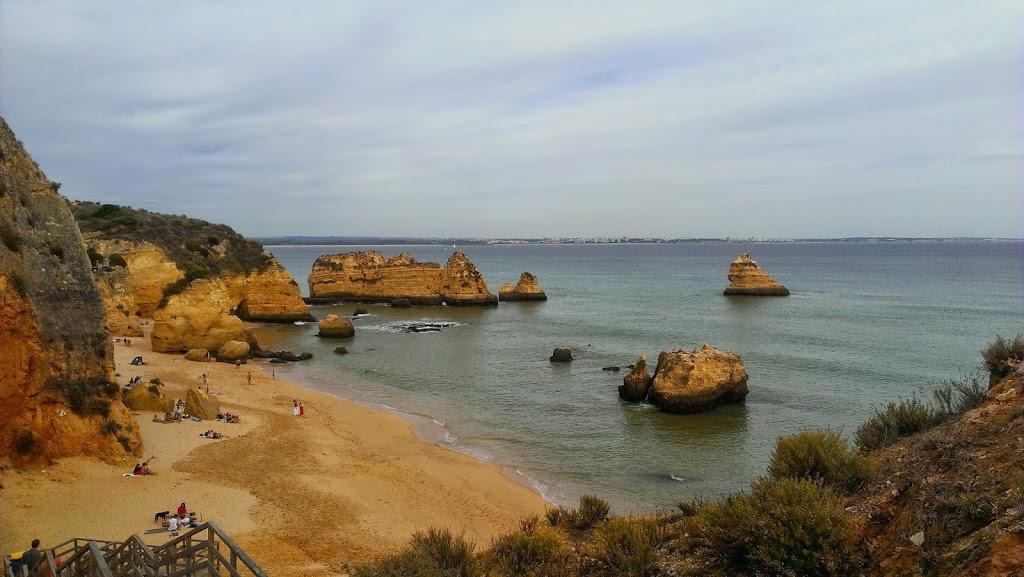 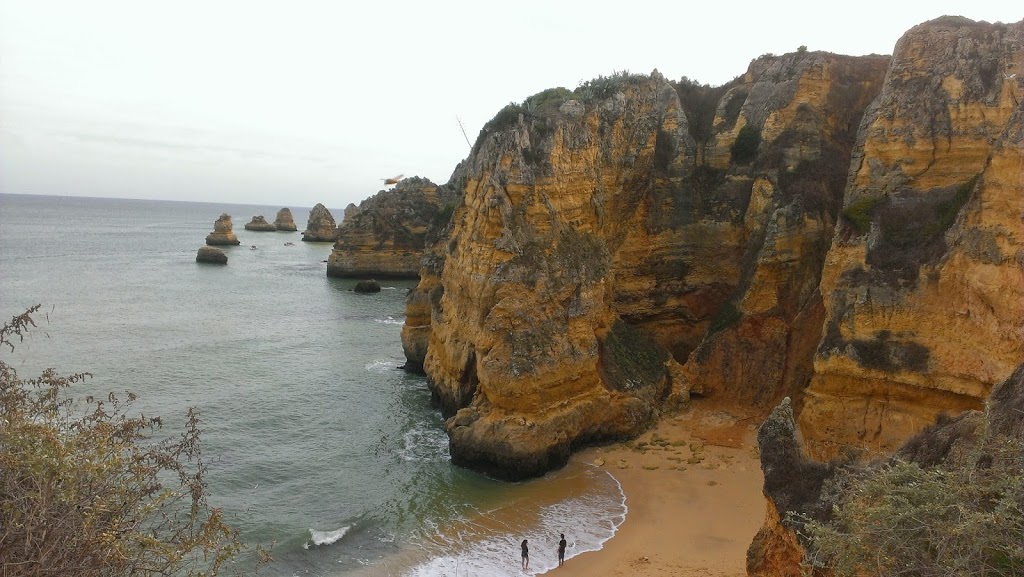 After the beach we drove to Faro, Portugal. Our only mission in Faro was to see the Bone Chapel (Capella de Ossos). Creepy! 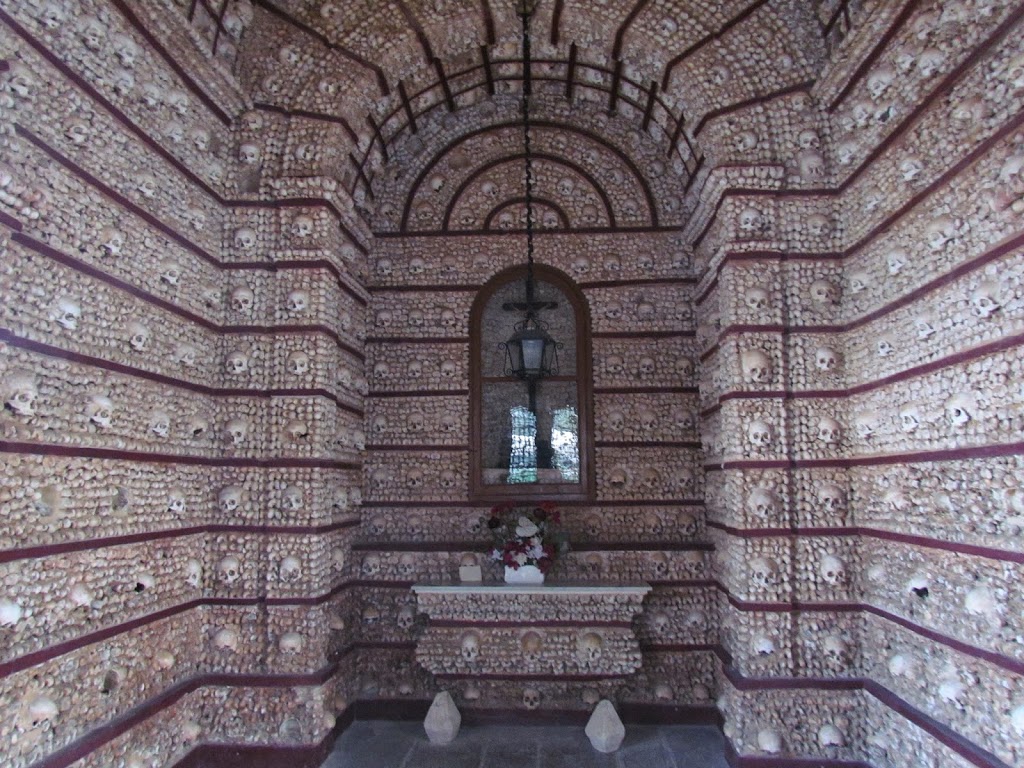 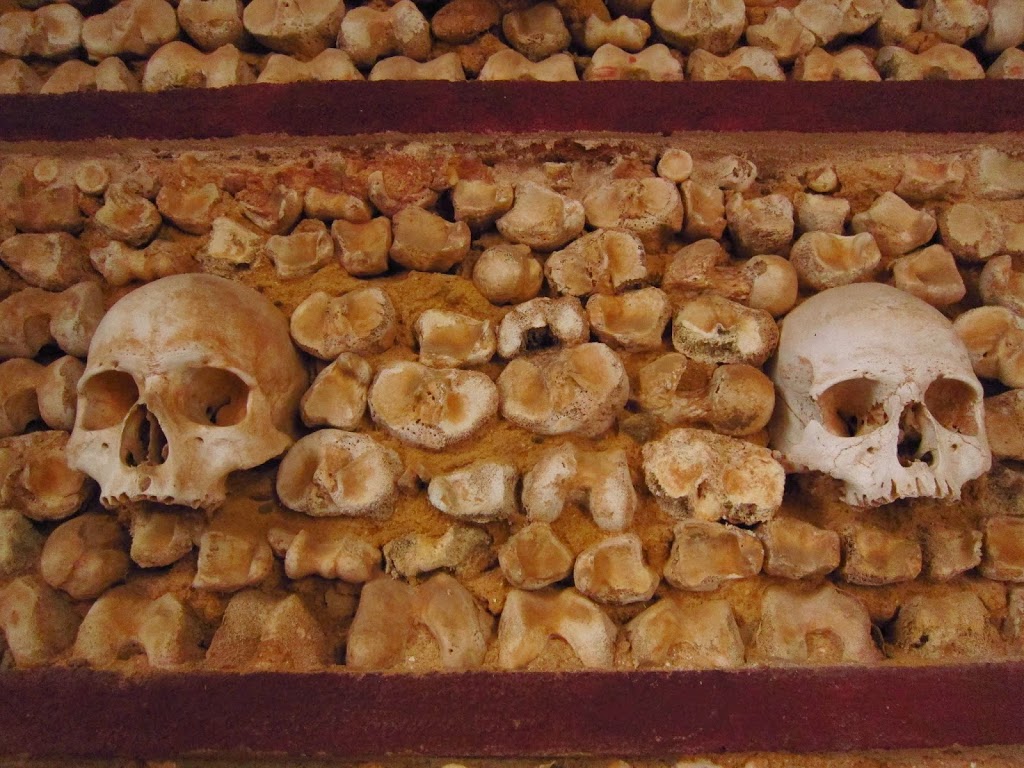 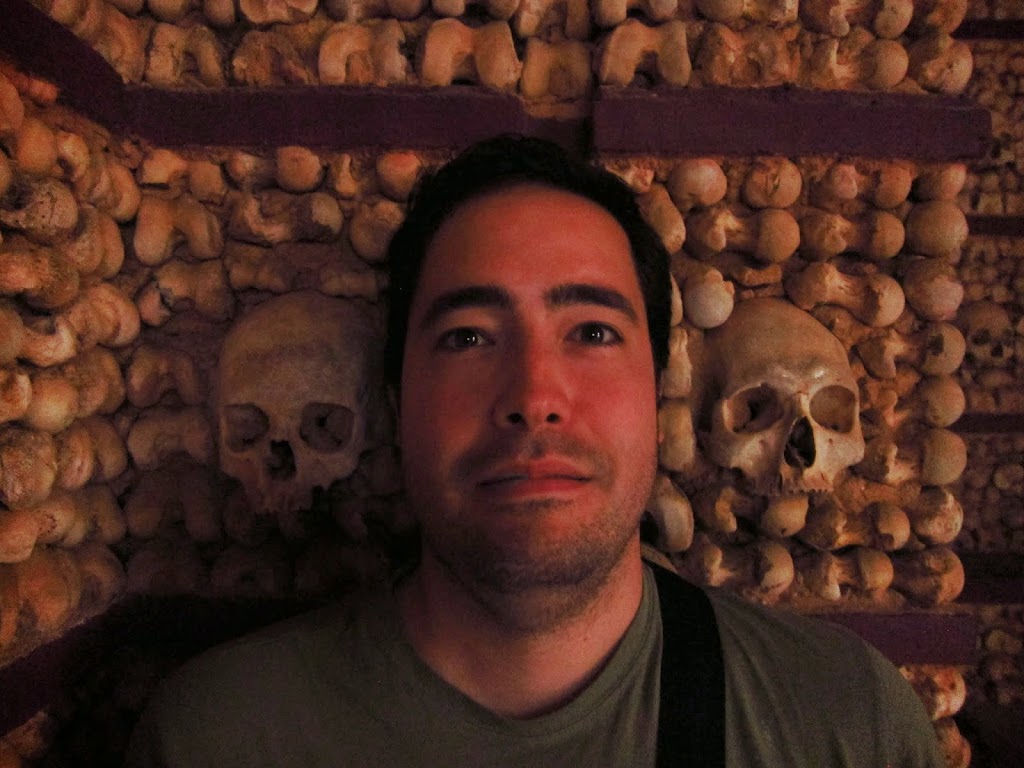 After our stop in Faro, we continued on to Sevilla. We were all prepared with our passports for the border crossing between Portugal and Spain. As we passed the border with absolutely no security, we realized that people in the European Union can come and go between countries. Duh!

Stay tuned to read about our adventures in Sevilla!

One thought on “Driving to Sevilla – Lagos and Faro”